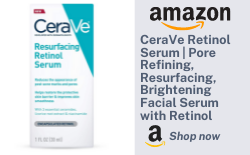 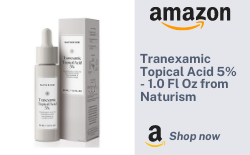 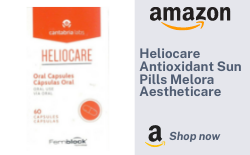 In this second part, we will be talking about treatments in removing skin growths related to 4 common conditions, namely, Viral warts, Moles or Nevus, Milia seeds and Syringomas.

Types of skin growths and treatment

Viral warts are growths on the skin due to an infection on the top layer of the skin caused by viruses in the Human Papillomavirus ( HPV ) family, of which there are about 130 types currently known.

On the face, they can appear as rough bumps with tiny black dots. They are mostly painless but can also be slightly itchy and may bleed if you pick on it. Though unsightly, warts are not cancerous and are very common.

How do you get virus warts?

Viral warts can appear on your skin even months after you first come into contact with HPV.

The type of warts you get on the face are usually

Moles or nevus appear as small, brown or dark brown spots and are caused by the clustering of pigmented cells. They can appear at birth or later on in life. Most people can have 10 to 40 moles on their body which may change in appearance or fade away over time.

Moles that occur on the face are usually benign - but there are also cases of cancerous change.

A guide to look for potential cancerous change would be to use the acronym ABCDE.

If ever in doubt, please check with your family physician or dermatologist.

Facial moles can be removed for various reasons.

However, it is suggested to not remove facial moles for cosmetic purposes as they often scar after treatment.

These are small white or yellowish white skin growths often seen on the eyelids or temple.  They are actually small cysts that contain keratin that have been trapped under the skin. They are very small and resemble millet seeds and appear spontaneously and the cause is not known. Good news its they are benign and harmless and can be left alone.

1) Watchful observation: some milia seeds may disappear on their own but this could take months to years

2) Topical retinoids or vitamin A cream may be used. The effectiveness varies from person to person.

These milia seeds may recur after treatment.

These are harmless sweat duct growths that can occur in a cluster on the eyelids.

They are skin coloured or yellowish firm rounded bumps that can be 1-3mm in diameter.

They are more common in women than men and often runs in the family, and can start to appear as early as in the adolescence.

Syringomas are harmless and benign. Removal is mainly for cosmetic reasons.

However, they are often recurring and patients may have to repeat the removal treatment again months to years down the road.

How Healthy are you?

How Epigenes affect our Health

Why foods can heal or destroy