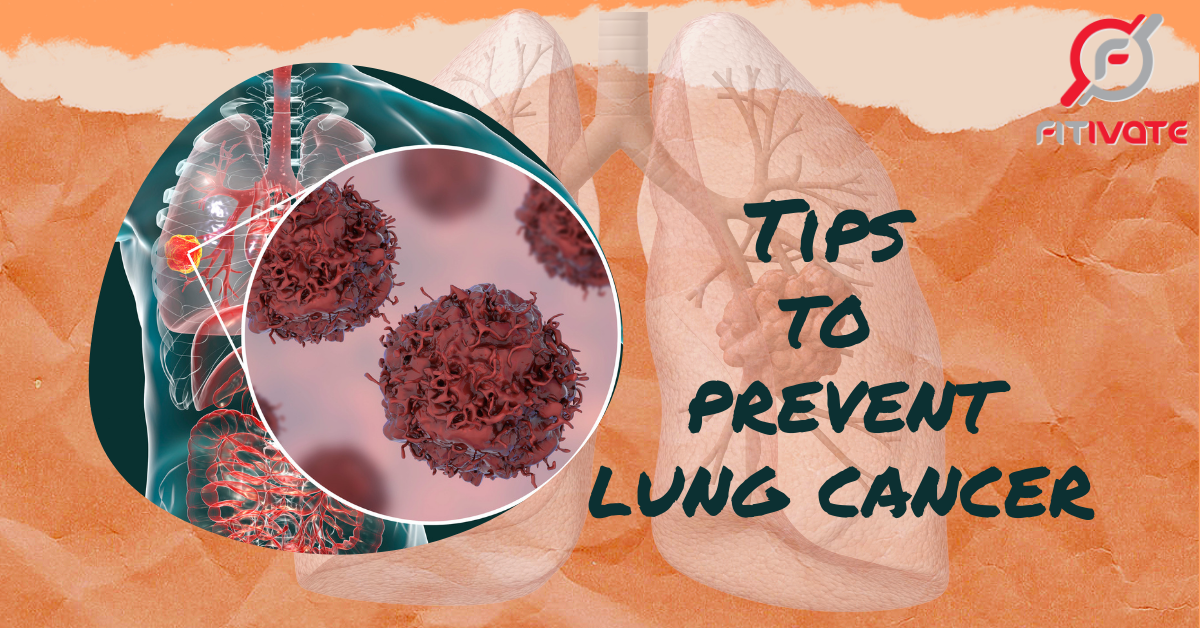 Lung Cancer is amongst the top 3 cancer in both males and females :

It is the leading cause of death in cancer patients in Singapore, accounting for 26.6% of cancer deaths in males and 16.1% in females

What is Lung Cancer?

Lung cancer is the uncontrolled growth of abnormal cells in the lungs. As the cancer cells grow, they can interfere with the normal functioning of the lungs.

They can also spread from the original part of the lung to lymph glands around the airway, the opposite lung, bones, brain and liver, as well as to other parts of the body.

SCLC makes up about 10 – 15% of all lung cancer cases worldwide. It is an aggressive cancer which grows quickly and spreads early to other parts of the body via the blood stream and lymphatic system.

Due to the rapid spread, they are often diagnosed late and treatment is mainly chemotherapy alone or in combination with radiotherapy for symptom control.

This type of lung cancer is strongly associated with cigarette smoking.

NSCLC which includes squamous cell, adenocarcinoma, large cell carcinoma, are not as aggressive as SCLC but it is more common. It accounts for 85-90% of all lung cancer worldwide.

It tends to grow and spread less quickly than SCLC. If discovered early, surgery and/or radiation therapy, chemotherapy may offer chance of cure.

is the number one risk factor for lung cancer. It is responsible for almost 80% of all lung cancer in the world, especially the western part of the world.

is more common in people above the age of 40

Radons are actually all around us in low levels. They are generally found in the ground, soil and rocks.

In Singapore, we have a strikingly high proportion of lung cancer detected among non-smokers or never-smokers

As high as 47.7% of all lung cancer from 2011 data are in non or never smokers as compared to the western countries where lung cancer in never smokers were only about 10-15%. and almost 70% of lung cancers in never-smokers in Singapore are females.

Often no symptoms in the early stages.

In the later stages, you may get

There is a screening tool for high risk patients in Singapore using low dose CT scan of the lungs.

or a combination of the above.

Please do not think that cancer is uncommon - it may be more common than you think. In fact it may be as common as hypertension. Do not ignore your symptoms and please consult your doctor should you feel unwell.

Lung cancer is pretty common in Singapore. You need not be a smoker to be at a higher risk of getting lung cancer.  Manage your lifestyle to minimise the chance of cancer : stop smoking, reduce stress, sleep early, eat well. 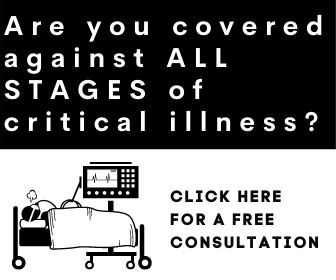 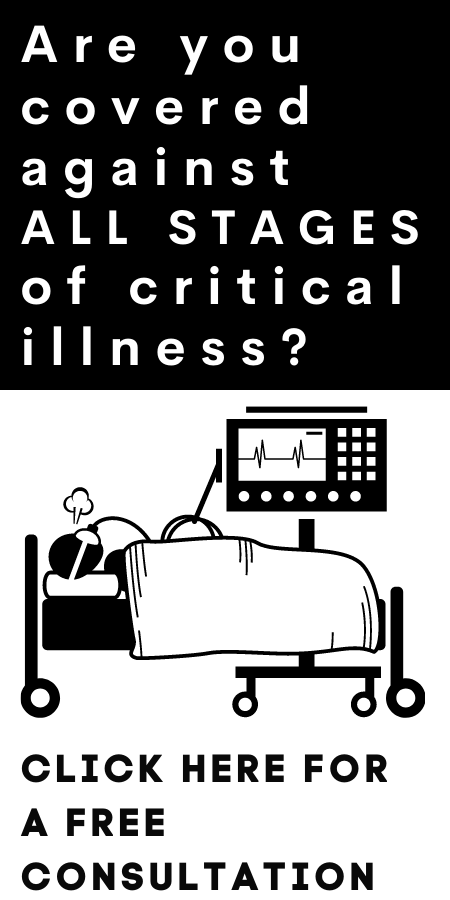 Complexities of decision making – why do we dislike change

Understanding the Pneumococcal Vaccination, Why it is important

Probiotics in the treatment of irritable bowel syndrome