The Science of Aging 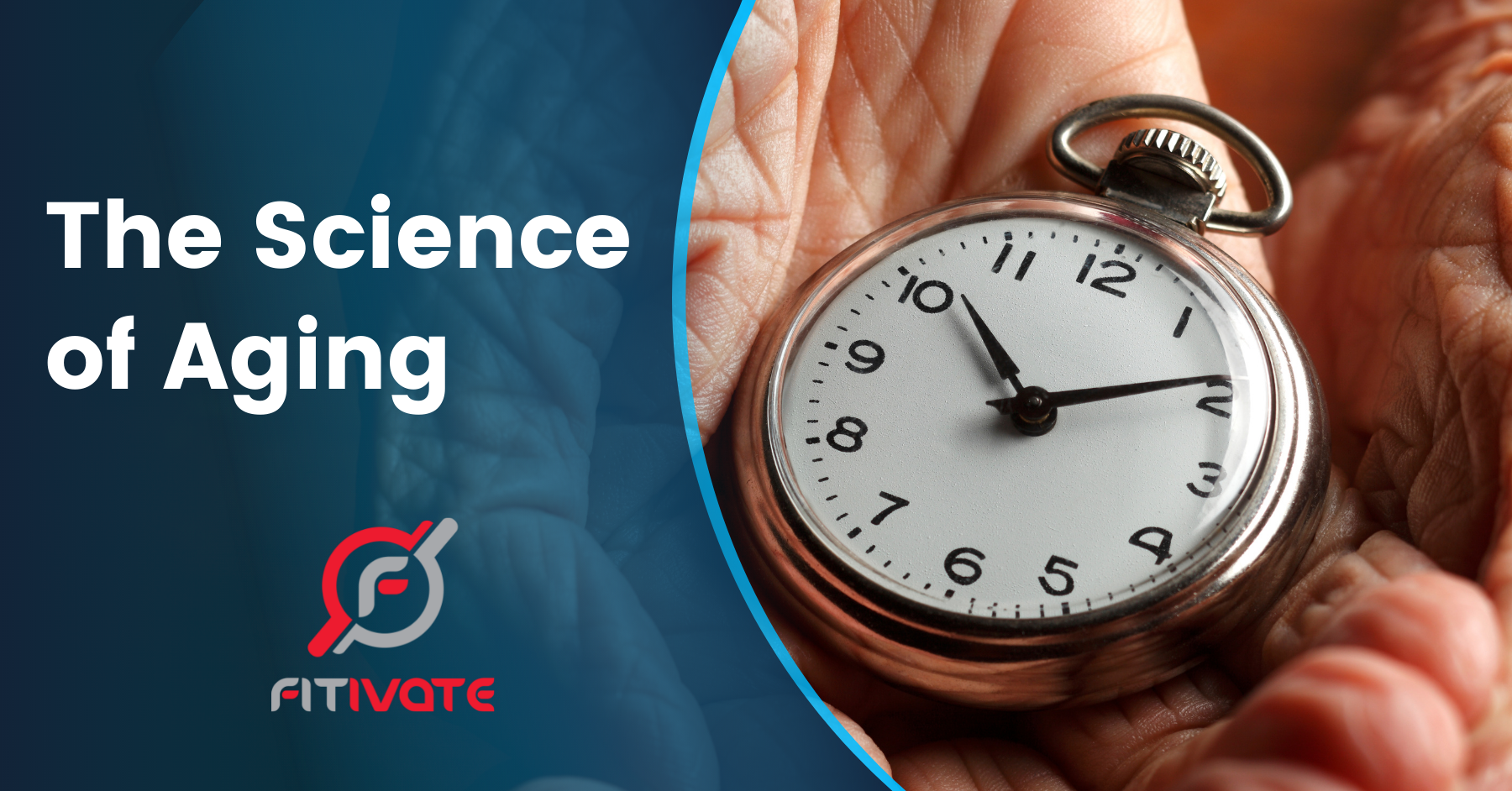 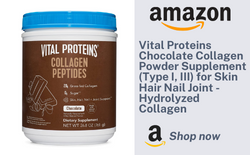 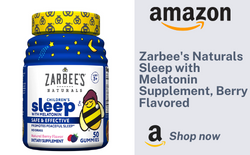 Ageing is the process of becoming older. At the cellular level, there is an accumulation of cellular damage with time. As a result, there is a progressive, generalised impairment of our body’s function, resulting in an increasing vulnerability to external injuries and higher risk of disease and death.

Decline in vision hair and taste

Our eyes start to fail as we develop long-sightedness and even cataract. Ageing causes hearing loss, starting from the higher frequencies.

Our musculoskeletal system also declines. There is loss of muscle and bone mass, with an increase in body fat. What used to be a lean, muscular V-shaped body is now a pear shaped flaccid you.

Our strength declines by 1.5% per year and that decline accelerates to 3% after 60 years old. Wear and tear occurs in our joints, resulting in back and neck pain, hip and knee osteoarthritis.You can no longer carry as heavy a weight or run as fast.

Our muscles have reduced capacity to recovering from exercise and injury.

Our maximum heart rate declines. So too will our VO2 Max if we do not keep up with our physical training.

Effects on the skin

How about our skin? The biggest organ of our body? Our face and arms begin to develop pigmentations like sun spots. Wrinkles appear on the forehead and corner of our eyes. Our skin thins and and starts to sag due to the loss of collagen. Most of us may not look as attractive as before.

Neurologically, blood flow to the brain reduces. We get less efficient at recruiting different areas of our brain. Ageing reduces the ability to learn. Intelligence and motor skills decline with age. 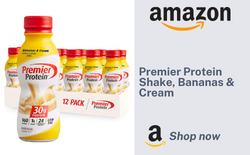 People start noticing the subtle changes in their ability to remember or to multi-task.

Sadly, an ageing is also associated with many neurological disorders like dementia and Parkinson’s disease.

Aging on a cellular level

Several mechanisms combine to give rise to cell aging and cell deaths.

Telomeres are DNA structures, shaped like a “hairpin”, found at both ends of chromosomes. They act like a counters to ensure that cells do not divide indefinitely like cancer cells.

With each cell division, the telomeres shorten until they disappear. When that happens, the cell can no longer divide and enter a stage called senescence.

We know now that telomere dysfunction accelerates the aging process and the accumulation of senescent cells contribute to aging. In recent years, shorter telomeres have become associated with a broad range of ageing-related diseases, including stroke, dementia, cardiovascular disease, obesity, osteoporosis, diabetes and many forms of cancer.

The good news is, telomere shortening can be countered by the action of telomerase, an enzyme that lengthens telomeres during each DNA replication.

We will be sharing more in other related articles what lifestyle changes can enhance the telomerase activities and bring about lengthening of telomeres and anti-aging.

Accumulation of errors in our DNA can result in ageing too. The DNA sequence in our body can undergo mutation. These mutations can happen due to errors of replication during cell divisions.They can also happen due to external insults from physical, chemical and biological agents.

To minimise these errors, humans have evolved a complex network of DNA repair mechanisms and are capable of correcting most of them. However, with time, the DNA repair mechanisms start to fail too. When too much DNA error accumulates in the cell , our body will destroy that particular cell as a protective function. And when the rate of cell death exceeds rate of cell replication - aging occurs.

The decline in the regenerative potential of tissues is one of the most obvious characteristics of aging. For example, new blood cells generation declines with age, resulting in a diminished production of immune cells and oxygen carrying red blood cells.

When our store of stem cells are gradually used up, the rate of production of new cells will slow down and eventually stop.

Obesity causes oxidative stress and inflammation, which may increase the rate of telomere shortening. In human studies, telomere length measured from our fat cells was significantly shorter in obese patients compared to never-obese ones. Interestingly, it appears that physical activity may protect patients from telomere shortening due to obesity.

While most older people suffer from severely diminished endurance, there are some who complete marathons and even Ironman events. Ed Whitlock became the oldest person to run under 4 hours in 2016 at the age of 85.

Fauja singh, now 109 holds the record for the oldest person who ran the marathon - he completed his last marathon at the age of 100.

Are there things we can actually do to reverse aging, or just to slow it down? Of course there are. Let us share with you some simple tips to adopt in the upcoming few articles.

Globesity due to Lifestyle changes

How Healthy are you?

How Epigenes affect our Health